I am the Watcher... er, a player.  Throughout the years many campaigns have been played.  I would like to say the memories they create are eternal... but they aren't.  As memories fade, some things remain.  Like the chronicles of nightly play sessions.

From 01/15/16 to 01/04/19 Brian Wade's adventure through the Temple of Elemental Evil entertained and frustrated in turns.  In other words, it was good old fashioned fun! 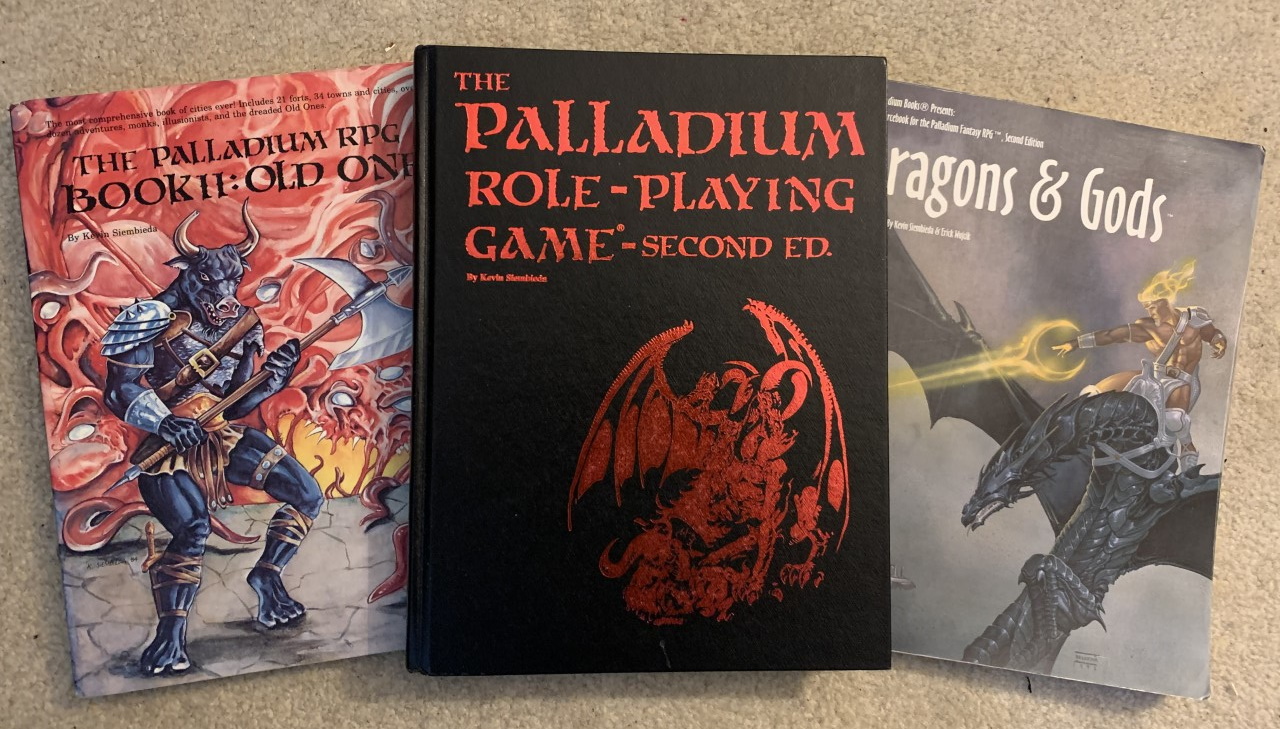 From mid-December 2011 to May 31st 2013, I ran my favorite game system, Rifts, with my D&D group.  It was common to hear "This is horribly organized" (it's true, the rules are horribly organized) and "That makes no sense" and the most common "This game isn't balanced!".  Most of its true.  You can play a dragon or a peasant but don't expect your peasant to survive even one attack.  My response was always "If you can play a freaking dragon, why the hell are you playing a damn peasant?"  It ended with the birth of my twin girls slightly prematurely (both the game and the girls) and I think my friends have since gotten over the trauma of playing this type of open-ended game system.  Either that or they have blotted it from their minds...

Characters from games that have no other records.  Games that may have run for years... yet not that much is known.  Here lie the remnants of campaigns that were once great and are now forgotten.