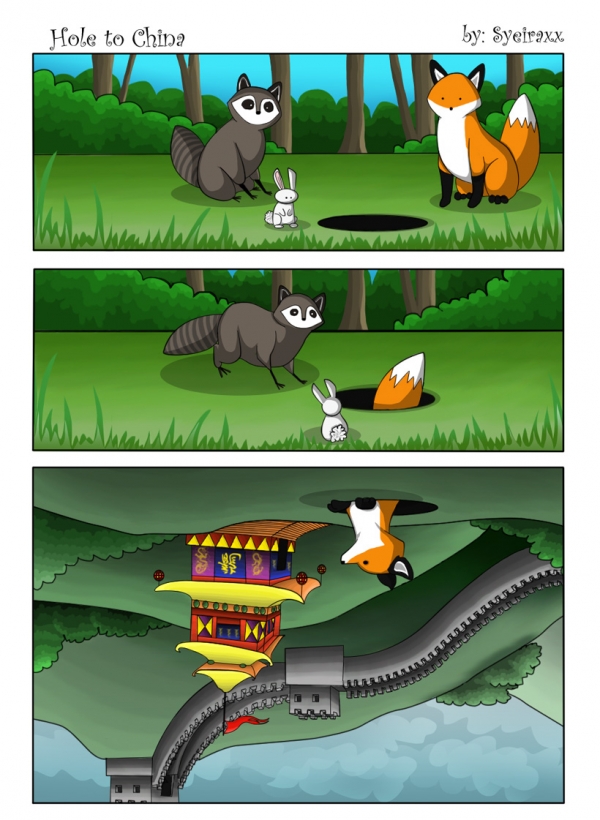 Return from the Between and the Gone

We were still in the Gone.  We had a brief discussion about the disposal of our beloved heritage items but no consensus was reached.  We decided to press on with the search.  Soon enough, we came across 4-5 Druids.  They seemed to be search for the exit as well.  However, players being players, they were meet with suspicion.  They sort of spread out around us while we talked.  Ezra did his Detect Evil thing and while they did not register as evil, his scrutiny did notice a string or cord attached to the leader.  It seemed to lead into the darkness.  Once pointed out to the rest of the group, all of the Druids seem to have them.  Initiative.  So, they cast Druid spells but also had these pods that attacked for a ton of damage.  And oddly, sometimes they didn’t attack at all.  Only some of us had lights and the darkness was always at the edge which complicated things.  Some attacked the Druids and some attacked the cords.  It seemed that the cord needed magical weapons to affect and were certainly harder to hit.  But it only took about two hits to sever the cord at which point, the Druid would drop as if it was a puppet without its strings.

Eventually, Loki grabbed the held Lady Patrina’s light enchanted veil and double moved into the darkness.  There he found a huge blob demon thing.  Now the fight really started.  It did a lot of damage with two reach attacks per round.  Plus cast, on the same round, a variety of spells.  Plus, the Druids were still pressing from behind.  And those that were dropped, eventually reattached and got back up.  It first cast a high DC Confusion spell getting several of us.  It then dropped that and cast a Fear spell that got even more of us.  Somewhere in there, it stopped animating the Druids to concentrate on us.  It looked dire.  Half of us were fleeing or out and we hadn’t done anything to it.  We considered fleeing but as usual, that’s easier said than done.  It would be hard for everyone to outpace it and with some out, someone would likely be left behind.  Ezra charged it, doing his extra smiting damage.  Loki shot it and then used his cloak to hide in plain sight.  It then cast a Hypnotic Pattern, incapacitating those that missed the save.  Many did.  It took an action of someone not affected or some damage to give another save.  I.e. no free save a the end of your round.  The NPC shook a few loose and berries were given to the fallen.  Ironically, no one knew where Loki was so he was never shook free.  But the damage finally started to add up.  With several players on a handful of hit points, it Dimension Doored away.  Somehow, we survived again.  Nothing of value was found.  It was a bit dissatisfying to see it get away but the last demon we fought, exploded killing Zolton so perhaps it was for the best.

We were desperate for a short rest but didn’t feel we could, standing on a floor of bones surrounded by darkness that was eager to grab the unsuspecting.  We headed down the stairs that Kharn found when he was affected by the Fear spell.  We found a magical chamber with a statue of one of the Druid gods.  And a great pit in the center of the room.  The foot of the statue seemed to be worn as if having been touched by 100s of Druids over the years.  Kharn went first, and saw a vision of him leaving his wolf tooth in the hand of the statue.  And then leaping into the pit.  We took a short rest and then the rest went.  It was mostly the same.  Leave your item here and jump.  Ezra, who refused to use his shield, realizing before the rest of us that it was an evil tool of Stradanya so his vision was a little different.  Noticing that Vasili, who we had left outside the cave entrance, looked a lot like Stradanya.  He could be a brother? I’m not sure that Lady Patrina had one.  And of course, Ambrus could not leave his tattoos behind.  Kharn had the hardest time, fearing the tooth was allowing him to control his curse.  Or was it the cause? We all left them including Ezra and took the leap and ended up in an earthen chamber with no exits.  All had a feeling of renewed vigor in our mission to rid the land of evil.  Loki’s was slightly different.  He felt a sense of accomplishment, as this was part of his personal quest journey.  He received some upgraded guns as a reward.  Kharn’s curse was indeed lifted so no more teen wolf, I guess.  Ambrus still has his tattoos but at least they stopped hurting him, which they had been since we came in here.

Loki started digging and could see a bright light and something blue below.  We quickly realized the light was sun light, uncommonly bright and the blue was blue sky, never seen in Barovia.  Our orientation flipped and we climbed up out of the ground in the Druid circle we had fought the day before.  Obviously, we had done some good as the weather looked “normal” to those from a plane other than here.  We could still see the gloom on the horizon though.  We stopped there and made 6th level.  Loki’s new guns were magical and although they didn’t get a bonus to hit, they did an extra 1d4 of necrotic damage.  But it’s the magical part that will be the real boon, given the number of magical foes we face.  Otherwise, they functioned like regular guns.  Next will be delivering the stone back to the winery and then back to Krusk.  Several have business to attend to there.