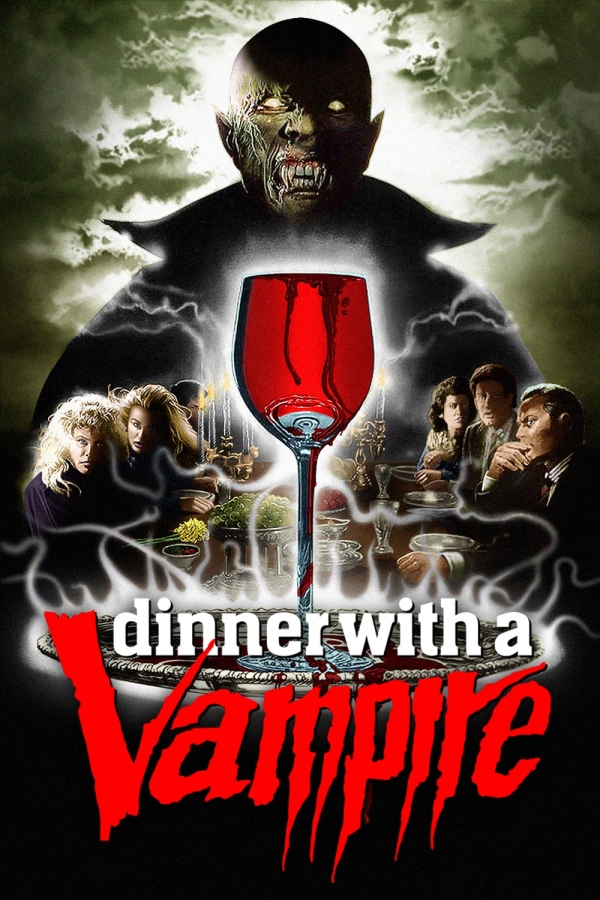 We awoke on the road north of Berez.  This was the day of the dinner with Strahdanya.  The token she gave us was vibrating slightly and warm to the touch.  We encountered a large bear trap on the road but luckily Loki was able to spot it.  It was too heavy for Ambrus to disarm with his Mage Hand but managed to do so manually.  When examined, it had poison on it.  We concluded it was a hunter’s trap, hoping for big game.  That seemed an odd place to put such a trap, but it wasn’t much of a road at that point.  Ambrus reset it, once we passed.  About at the cross roads, we encountered the Martakovs from Valaki.  The wife and two sons of the inn keeper.  We told her what we needed.  She wanted to know whose baby it was but we stayed quiet on that.  She did seem to notice the similarities between it and Kharn.  She had wanted posters from town.  Most of us had prices on our heads although Lord Q and Zolton were hailed as heroes.  Evidently the new government was a 180 turn around and those wanted before were heroes now.  (Dan: It was at this point we realized that Jon had re-armed the trap while it was still in the middel of the road.  The rest of us had thought he had moved it... but he hadn't.  This will likely come back to bite us in the future.)  She headed back to Valaki with the baby and two wagons.  We washed up in a nearby stream.  The token started to emit a gas and we summoned the carriage.  It took us through Valaki at record speeds, arriving at the vampire’s castle as the sun set.  Brian pulled up some maps of the castle but ultimately, we ended up in room.  They had fancy clothes for all of us, expertly tailored for each.  We all changed.  They gave us 30 minutes to get ready in the suite or the suites one level up.  Ambrus and Kharn looked round, looking for weaknesses or strengths in case we ever have to attack.  They ended up on the roof of a tower.  From there, they could see into the next tower.  In there, there was a huge red gem, spinning and pulsating, suspended in midair.  Arcane rolls yielded nothing.  Ambrus was sorely tempted to mess with it but the promise of hospitality worked both ways.

Eventually we were led to dinner.  The meal was a fine multicourse affair.  Given how poor the rest of the land is, it was probably the best meal we’d had since arriving.  The conversation was about as expected.  Veiled threats followed by vague arguments about what constituted a real threat.  And back around again.  Basically, the same as every meeting with her.  She attempted to talk/mess with each in turn.  She commented on Ezra’s sword, not realizing that it had been handed down at least once since she remembered.  More evidence that she doesn’t have a good grasp on the current time.  She then implied that since no divine power can function here, that Ezra’s divine Morning Lord powers must be coming from her.  (She had made the same claim about Lord Q’s Raven Queen.)  Ezra refused to take the bait and remained steadfast in his beliefs.  She then inquired about the other servants of the Morning Lord in the land.  I.e. the corrupted ones we were forced to kill.  (Dan: We just replied that they were resting peacefully.)  Ambrus was not buying anything she said.  He said it was hard to trust her since she had killed most of the Dusk Elves.  Again, she claimed that if they had done what they were told, that wouldn’t have had to happen.  When Ambrus refused that explanation, she had Ramadan (the one, according the to the books, that actually did the betraying) explain those events in horrible detail. (Dan: Wait.  I thought she had just offered to have him tell Ambrus the details...)  It was all Ambrus could do to keep from attacking.

She asked Kaladin if he was planning on settling down and raise some eggs.  He pointed out that since he hadn’t seen another dragon here, that didn’t seem likely.  Besides the constant bantering, the discussions with Lord Q centered on his tax responsibilities of his new Baron of Krusk status.  Eventually she had a copy of the tax code brought to him.  She asked Loki what sort of creature he was.  And then where he has come from.  (Dan: I helpfully pointed out he was a racoon.  Despite the bandit mask around the eyes, its not like he hides it.  Apparently the wolves must have eaten them all in Ravenloft if she can't even recognize a racoon.)  He told her the Druids had brought him here from outside of here and given him intelligence.  She then asked what he was doing here and he repeated he was brought here against his will.  Kharn went last because Paul kept having to step away.  Basically, he said he didn’t want to be turned into a vampire.  Which she feigned no knowledge of.  Near the end she asked if we had figured out who the traitor that was working for her, was.  That was joked away but came back later.  About then, just before dessert, Ambrus had had enough.  He got up and left before he did something we’d all regret.  Ezra and Kaladin stood in support but Loki, Lord Q and Kharn stayed for dessert much to Ezra’s consternation.  Loki asked her what she wanted.  He figured everyone we’ve met needed something and the likely reason we were still alive is that she wanted something too.  She said she wanted to retire someday if a suitable replacement could be found.  Kharn asked if Baron Q would fit the bill.  She said he had possibilities.  Loki said that if he was in charge, he’d let in the sun and open the boarders.

At that point, dessert was over and we all left.  The insightful noticed she seemed a little distraught as Kharn left.  We head back to our suite and changed back into our clothes.  We grabbed Ambrus’s who was already in the courtyard.  Loki suggested Ramadan stay out of the courtyard to avoid any potential escalating exchanges with the irate Ambrus.  So, we piled in and sped back to the crossroad.  We got back at dawn.  Rather than camp without our stuff, we walked back to Valaki.  We went to see Jenny Greenteeth but she and her shop were gone.  It was her who asked us to free her sister in Berez.  We then went to the Vastani camp.  They did not realize Jenny was gone but that psychic girl said that she had gone home.  (To Berez)  Our business with her was to tell her we had succeeded with our mission but evidently she had figured it out.  Loki used Speak with Animals and asked a raven to let the Martikovs know we were ready to have our wagon and package back.  The ever alert (i.e. paranoid) Ambrus spotted a Vistani woman, sneaking towards town and we realized the bounties on our heads was too great to be able to stay here.  So, we headed back east on foot.  Ambrus stayed behind in the shadows and waited for our wagon.  He took it and the baby and caught up to the rest without issue.

All throughout here, Ambrus kept bringing up what Stradhanya had said.  Where was Ezra getting his powers from? Most dismissed it as another head game from her.  But it was the “traitor among us” comment that would not die.  Most were making jokes about it but clearly it was an issue.  Eventually, Ezra offered to cast Zone of Truth so that we could all swear.  It was pointed out that this depended on Ezra not being the traitor.  Eventually, after much arguing, all avowed their innocence.  Except for Lord Q who rejected the whole proceeding.  Once exposed as the traitor, we had no choice other than proceed on as we had been.  (Dan: which is why everyone except Ambrus had been ignoring the issue.)  Regardless of the powers Stradhanya may or may not have and what each of us may or may not be doing, all we can do is proceed as best we can.  Kharn was eager to start searching for those missing boys from Valaki which his vision said were north of Kresk.  But we had to get to Kresk first and give the baby to Ireena.  That night, while we ate our dinner around a fire, eyeing each other with suspicion, a small creature jumped into Ambrus’s lap to hide.  It was a fox being pursued by around 15 Dire Wolves.  The biggest of them seemed to be hesitating.  Loki cast Speak with Animals again.  He pointed out that this little fox wasn’t going to feed such a large pack.  And taking us on was not going to do them any good either.  The wolf then winked at him, whatever that meant and they withdrew.  So, we avoided that fight.  Assuming we live through the night, it’s another couple of days to Kresk.