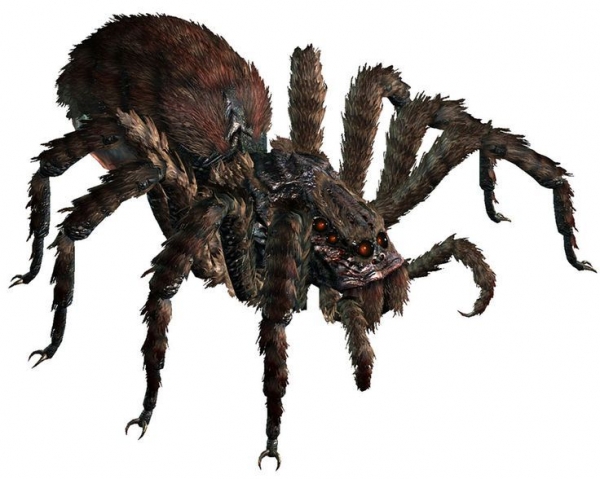 We started with plenty to do.  But first we had to tend to the wounded.  Thomas and Buster went down into the gully to find the engineer and coalman dead.  They brought the bodies up.  The passengers were collected into the dining car which took the least damage and was the warmest.  Slim was consulted as to how long it would be before we could expect a rescue party.  Days to a week, depending.  We were in the snowy mountains but we had shelter, food, heaters, and plenty of coal.    We debated, staying and waiting, going a couple of days along the tracks to Denver, or due north overland into Coffin Rock.  Regardless of the various merits and risks, we were steered toward the adventure and that was Coffin Rock.  Although it took some time to get everyone on board.  We talked about gathering the bandit bodies but it was pointed out by an NPC that if we wanted to get down to the baggage car and back before dark, we had no time to waste.  After some attempts to leave some characters behind, we all ended up going along with that reporter NPC.  I believe the NPCs were told to at least gather the guns although it seemed like anybody that could shoot, had a gun.

Due to the hexes that appeared, we approached with caution but we found nothing alive.  We did find that a crate had been ripped open from the inside.  Its label said it belonged to that missing collector from the museum in Boston.  There were holes in it so evidently it once held something that was alive.  That probably explained why he kept going back here with the conductor.  The doors to the car also seemed to have been ripped open from the inside.  There was a lot of blood and Thomas could see that several bodies had been dragged into the forest.  However there didn’t seem to be any animal tracks, just strange silt like tracks in the snow.  Various Notice rolls were made to try to reconstruct the order of events but the bottom line was that all 4 train men were gone, likely dead and dragged off.

Again, the course of action was encouraged in that night was soon falling.  If we wanted to make it back to the train before dark, we could not go tracking into the woods.  We grabbed what we could before heading back.  Packable food and warm clothes were prioritized.  In addition, we found and returned Phoebe’s gun and Thomas found a Gatlin pistol which no one claimed.  We went back to the train without issue.  We posted guards.  During the night several heard something but nothing was found.  However, in the morning, the bandit bodies were noticed to be gone.  The same stilt tracks were found.  The reporter said she was very concerned about the escaped creature.  Most wanted to head to Coffin Rock and deal with whatever may come.  But then she offered a reward it was obvious Brian was pushing us to do it.  So eventually the players headed off to investigate, leaving the cook to gather supplies and such so we could set out the next day.

We started at the baggage car, figuring that would be the easiest trail to follow.  Despite a skill of d6, Thomas managed to make several tracking rolls, and eventually the spooky forest gave way to a clearing with hexes.  We could see patches of cleared snow where the earth had recently been dug.  Once we got close enough a bunch of zombies emerged from the grave.  Everyone had to make Guts rolls or be frightened.  (Are you sure this isn’t Cthulhu?)  The Doc, the NPC, and Slim missed their rolls and had to spend their actions moving away.  The zombies only moved 4 but Brian rolled very well on their run rolls so they closed pretty quick for zombies.  Most fired and then backed up.  Big John is a melee guy and stood his ground.  That got him surrounded by 3 and attacked by more since he ended up being the only one within reach.  Again, the first attack was a massive exploder and he had to use his chips to keep from dying.  The first hit on a zombie seemed to do a lot of damage but since it was already dead, it didn’t fall.  It wasn’t clear if that was damage resistance or something else.  The next shot was a call headshot which dropped it.  When another was dropped something strange happened.

The zombies pitched over and stopped moving.  From the back of their neck jumped hand-sized spider-like insects.  (Now we knew the reason for all those Notice rolls Big John kept missing.)  These things were small so hard to hit, had a bite or spit poison that caused blindness.  Those that were hit by that and didn’t save, used chips to avoid it.  And they moved 8 so the backing up plan wasn’t going to work anymore.  The other thing that happened was that they drew a Joker and since they all went as one, they all got +2.  That made them seem unstoppable for that round.  Somehow, tough guy, John managed to stay upright.  Buster ran out of chips and was blinded.  Things were looking dire but then the Doc finally made his Guts roll.  He used his two guns, hit one, and used a card to do double damage and then hit another with a raise and did enough to drop it too.  Then Slim, learning his lesson from the previous round where he shot twice, missing both due to the -2, shot 3 times and managed to kill 2 more.  And that quick, it was over.

The Doc attempted first aid but could do nothing for blind Buster.  (It’ll just take time.)  We searched around.  The zombies were the missing train guys plus some bandits.  Soon enough we found a cave.  Despite everyone looking for a giant spider on the ceiling, when it attacked those that failed a Notice roll, were surprised.  Again, surprised Big John was attacked and ripped apart.  This mother spider was very tough and some shots were bouncing off it.  When Thomas got to go on round two, he used a card to retrieve Doc’s double damage card.  He hit and did 12 on 2d8 then added 5 with a chip and then doubled it for 34.  That was enough to kill it.  So heroic but a bit of a let down since it ended the combat “early”.

The bodies of the men and the insects were burned.  There is no “treasure” in this system however Thomas searched the museum guy for a journal in hopes of figuring out where this thing came from.  All he found was and ID and badge from something called the “Agency” that no one had ever heard of.  We made it back to the train and got our $100 reward.  She was very relieved and it was obvious to us, although no one could really best her deception, that she knew more than she let on.  The night passed and we’re poised to head overland to Coffin Rock.  An advancement was granted.  It sounded like everyone was taking an Edge or bumping a skill or stat so that they could qualify for an Edge next time.