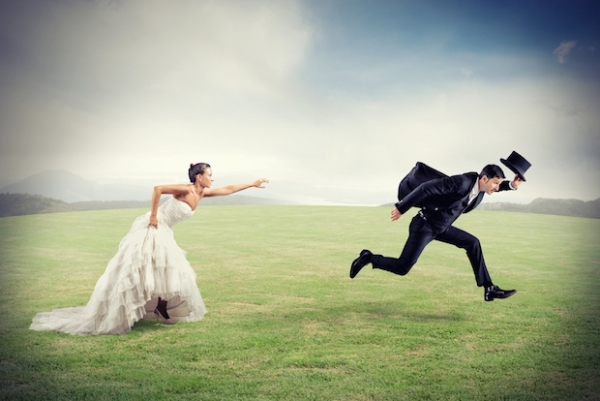 We started right after the battle with the bandit/cultists from last time.  Some of the characters searched the bodies for clues (and loot) and others started walking with Lady Arnow towards our tents.  The searches got modest loot, found cultist tattoos, and noticed that each tier of foe had the same amount of gold on them.  We concluded that they had just gotten paid.  Lady Arnow asked a bunch of questions as the other group walked.  The Swashbuckler Paladin did most of the talking.  We pretty much had to tell her it was a mummy curse to have any hope of curing Row although if she had the power to do it, she was probably going to figure it out for herself.  He was vague about where that tomb was but he did make a point of mentioning the staff we recovered that he was carrying.  (He had the false staff.)  They all had to make a high Wisdom save and only the Paladin did so (with an inspiration die).  He knew that she was using some sort of mind-reading on us although we certainly didn’t notice her casting a spell.

Meanwhile, the Monk noticed someone flashing a signal to him from the cave entrance.  They went over and found that jungle girl, Marshia.  The odds of her being here seemed astronomical.  She basically warned them that Lady Arnow was not as she seemed.  That she had been waiting for weeks for us to show up.  She could provide no further information and was not willing to get any closer to her.  So, they hurried to catch up with the rest of the group.  Lady Arnow said she was would await Row in her tent.  The now more suspicious Paladin asked if she could use our tent but she said she needed her tent supplies to do the ceremony.  The rest of the group caught up and we debated.  Everybody go in case we’re attacked? Leave some behind to guard the staff? Pack up now and leave? But it quickly came to the point that we hadn’t had a long rest in a long time and after the last battle, we were in no shape to take on another foe.  So, we stalled for time.  We sent a Sherpa (name Christian Redshirt) with a message simply saying something had come up and we’d meet with her in the morning.  We erected our Tiny Huts and finally got our long rest.

In the morning, her tent was gone.  The Sherpas were questioned and they said that when the sun came up, it was simply gone.  They saw and heard nothing but they weren’t looking either.  So, we packed up to leave but we wanted to do some investigation first.  (Discussions on which way to go were put on hold.)  Her campsite was investigated and there were no signs that they had ever been there.  E.g. no holes from tent stakes.  We realized that she had no horses, Sherpas or anything.  The Rogue, Monk, and Wizard went over to the bar to make inquiries since she was supposedly in charge.  When they got there, they found it deserted.  What was once a bar full of activity now had nothing.  It looked as if it hadn’t been used in days, weeks, months? The only tracks in dust seemed to correspond to the players, the bandits, and her.  Was it all an illusion? We also realized that the oasis outside was also mostly empty as well.  Marisha was also nowhere to be found.  They did some searching and found a lot of nothing.  The two guarding statues were still there.  The Rogue used Disguise Self to change into Lady Arnow and tried to walk past them.  When they started to move, she cast Grease and they fled.  Arcana rolls confirmed they were likely Iron Golems.  Yikes, that’s high-level stuff.

So, we were back to where to go.  We could go southeast along the standard road with the expectation of getting attacked by her and/or cultists.  Or go east to another pass through the mountains but that was a long way with no civilization along the way.  Or west to a coastal town in hopes of hiring a boat to take us home.  Or a couple more radical ideas.  Those that were advocating for southeast and a fight were less inclined now that we knew she could create such an illusion, construct or at least control Iron Golems, and read minds at will.  That seemed like a “avoid at all costs” power level so we voted to go west.  Unfortunately, that put us on a path that Andy had not prepared so we pretty much avoided the whole night’s fight.

We made it to the small fishing village built around a fortress long since ruined.  There were no traders but one of the fish ships could take us south to Jalyn.  He could not take all the Sherpas and gear but that was not their home anyway.  There was some debate and what to do with them.  We decided to pay them well, give them the camels, wagon, most of the supplies since we didn’t need them, and let them find their own way home.  They’d be safer without us.  We made it to Jalyn without issue.  We got Row cured.  He did not expect the staff to be sentient so he wasn’t sure what to do with it.  He needed more research.  He suggested we leave it with him at the college but I don’t recall if we agreed to that.  We made 7th.  Andy made inquiries about our character's long term plans and will plan the next adventure based on something said, I guess.  Jon can’t run next week so Andy will.  It was an early night.