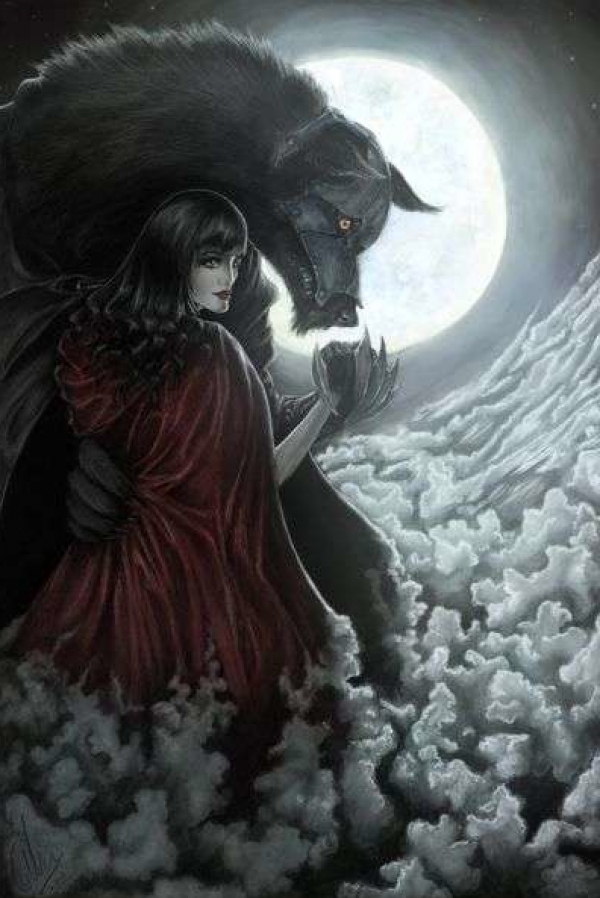 DaveG and Andy couldn't attend, so I will try to record a series of very unfortunate events.

First thing in the morning we rolled against the dream cakes.  Those that failed the saving through felt the need to eat the dream cakes rather than wait for breakfast.  These are the cakes we flat out told the old lady selling them that they were probably made from ground bones.  Yum.  Zolton had bought extra and offered everyone a hit of these addictive treats.  During the night Karne and Kaladin stayed up to watch for the first half of the night and we witnessed a red parade of the dead from the house's balcony.  Apparently, most nights the dead killed in apprisings to Strahd rise from the dead and do a spectral march towards... maybe Strahd's castle?  I wasn't sure about that.

After breakfast, we all went to the Church's graveyard to put to rest Ireena's father.  Zoltan did a lovely ritual... wait.  That was the alternate universe.  In this one, he rolled a one and completely flubbed the ceremony.  It was dreadful, but we all told him it was lovely.  Immediately afterward we were attacked by swarms of rats and bats.  Then a pack of wolves attacked us.  Strahdanya was also at the edge of the graveyard with two dire wolf guards.  She charmed Karne to come to her (ie, he can do anything he wants as long as he uses his movement to go towards her).  I assume this was through the bite she has already done on him.  She also called him Tatius.  Possibly a previous incarnation of him.

As a side note, we have a new timer for people's actions.  So far DaveS has the record at 17 minutes for a reaction and an Arms of Hadar.  He has since made it his goal to delay other people's turn so he doesn't have this record anymore  Zolton was able to use Hold Person to stop him from kidnapping himself but we used a ton of inspiration each turn because Karne made every saving throw.  The GM was kind enough to allow us to use inspiration to allow him to re-roll for a chance to miss the save.  At this point, a vampire shadow elf showed up gave Ambrus an invitation to the castle from Strahdanya.  The remaining wolves backed off and we were left wondering what the point of it all was.

When we went back to Ismark's place he offered a walking stick for anyone that could wrest it from his grasp.  Karne raged and rolled a 19 and it didn't budge.  Zoltan cast Command and told him to drop it but it hovered in the air.  Lord Quevan did a quick jerk and failed.  Ambrus did the slow pull and it didn't work.  Then Ireena tickled him and pushed a button to deactivate the effect.  It was an immovable rod.  In the morning we made another save for the dream cakes.  Only Kaladin failed and ate his last dream pastry.  Then we stocked the wagon and left the city to escort Ireena to Veloki.