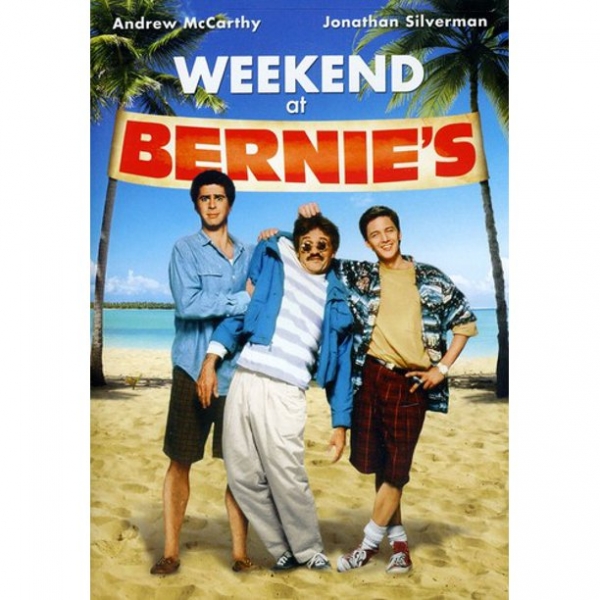 Our trusty raccoon-shaped plucky hero went to Disneyland, so the half-dragon is narrating the night events.  As is typical, when a player is missing we enter an alternate reality where they never existed.  We really missed the berries and the gunpowder.

The night starts with Iribella (bratty seer kid) talking to Zoltan about the link of the amulet to the plane.  He further talks about his dreams in regards to the tadpole in the amulet.  Using his racial fear resistance he looks inside amulet and sees the tadpole he dreamed about.  Yay, at least his dream made some sense.  Shuts the lid of the amulet quickly, so the tadpole doesn't escape.  Zoltan wanted to break the bond to the item but Jon's character, who started to do so previously, is not there.  PMS, Player Missing Syndrome.  Afterward, Paul talks about his desire to kill the humans in his dreams and the little seer clarifies how the amulet restricts it.

With the other part of the group, Bray(the child) told Ezera that the guards are looking for Zoltan and Lord Q at the Bluewater Inn.  Our paladin casts Gentle Repose and wakes the party. Ernst and Riktavio come to discuss 'donations' for 'clothing' and invites him to discuss what Lady Watcher (Fiona) can do for him and the church.  They dress Lord Q in a disguise and Kaladin as well.  Meanwhile, Karn wanders over to the church since we never showed up. The sword from the huntress of the Ogre magi reacts as he comes into the church.  Ezera realizes it was the sword of his fiancee and Karn and him swap weapons.  One of Fiona’s servants goes to get (and disguise) Zoltan so he can join us with the meeting.

We discuss an alliance against the government(Revolution) because Fiona’s daughter, Stella, was driven mad.  She now acts like a cat.  Zoltan tried to use detect thoughts but found nothing.  Karn attempted to communicate with animals and did not get anything either.  The brilliant plan is to create a disturbance to “show the town how it really is”, however, the party needs to go to the Abbey before they commit.  It's so stupid it just might work!  Or not.

During the meeting, a servant ran in to get us.  One of the servants was wounded and the Father’s body was stolen.  Karne was able to start tracking the scent of the dead body.  We trailed behind with a pathetic attempt not to be seen together.  We tracked the body back at the church.  People dressed “like us”, as in people trying to be incognito, had taken his body and run back through the church to the crypt.  Lord Q, who had stayed behind with Fiona, eventually wandered lazily through town with an escort.  When we finally break into the crypt Lord Q finds his way there, despite doing his best to avoid going there.

After putzing around for an hour in the crypt(this was the DM delaying things rather than the players), we finally pushed the sarcophagus aside and found a hole under it with a rope ladder leading to a large cavern.  We found a stairway down and a stone table where Father Lucian’s body was. Ezera sensed evil so we determined we were too late.  He had been turned into a monster in the hour or so it took to catch up to him.  When we tried to put him to rest (kill him) 6 wights flew out of the ground.  One jumped up and hit Kaladin.  Apparently, wight guys CAN jump.  After a round Ezera did a critical smite on the dormant Father and did 86 points of damage... it only did moderate damage.  His eyes did open though.  On his action, he leaped onto the ceiling, only to be grappled on pulled off the ceiling on Karne’s action.  Despite being a Legendary creature Karne rolled a natural 20 (30 modified) and Father Lucian rolled a natural 1(modified 5).  He did make up for it by biting Karne and healing a little.  He then turned into a bat to escape, then summoned 8 swarms of bats.

Zoltan was irritated by this, so he dropped a fireball on EVERYONE.  22 points to everything in the room... almost.  The paladin had his aura from the holy sword up which gave everyone an advantage on saves and a few had resistances (Kaladin took 5 points) so it worked out.  Father died... but used a Legendary action to make his save.  Then immediately died again but used ANOTHER Legendary action to turn into a mist.  Kaladin did his breath weapon twice and took a few bats out as well as Zoltan.  We had no healing berries, so the paladin had to heal him.  Then Karn went down, and Zoltan healed him.  We finally got rid of the wights.

At this point, it was 1:30.  So we storyboarded Ireena using her vampire lore book to inform us that the misty vampire was using the desecrated table/altar to heal.  The solution was to have the cleric and paladin consecrate the altar so he couldn’t recover.  Brian gave Ireena the kill.  “Well done, Ireena Kolyana that’s the deadliest thing you’ve put down in your adventuring career.”  Kaladin’s deadliest enemy is a swarm of bats... ouch.