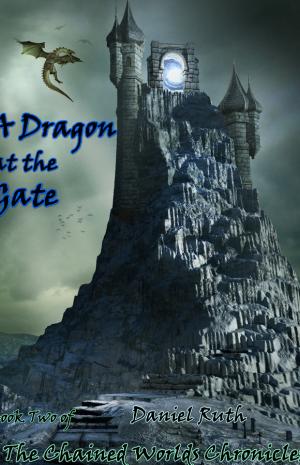 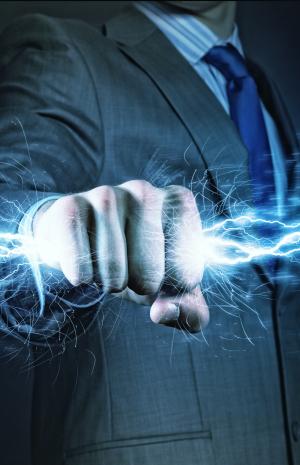 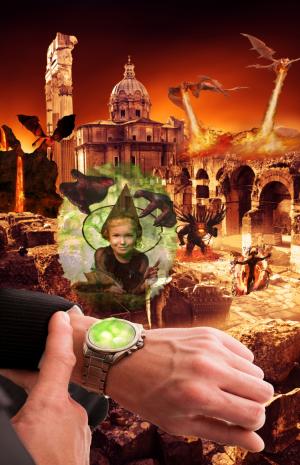 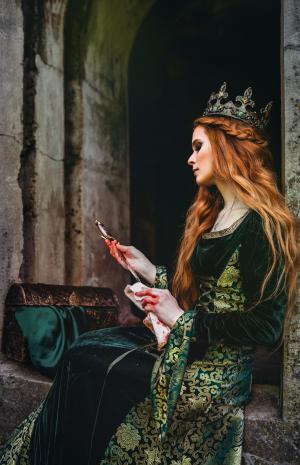 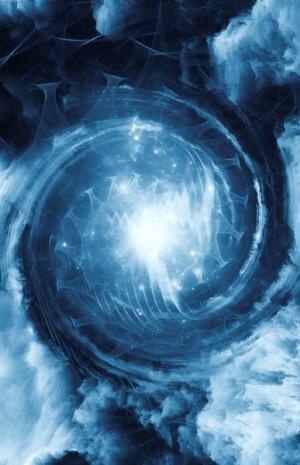 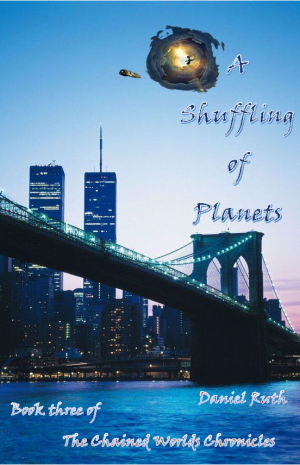 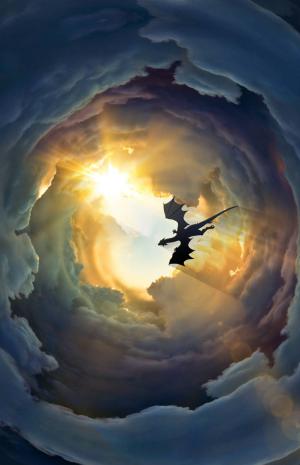 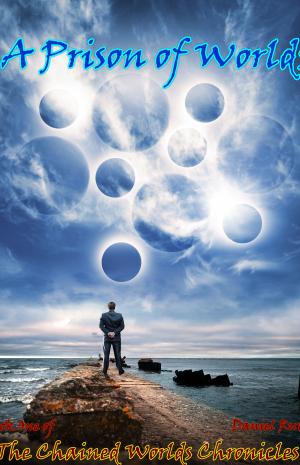 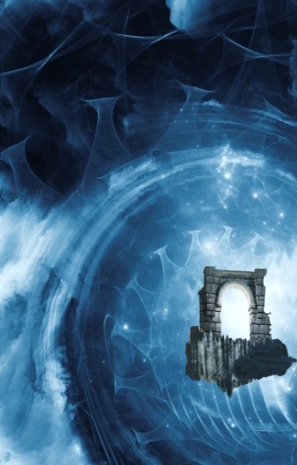 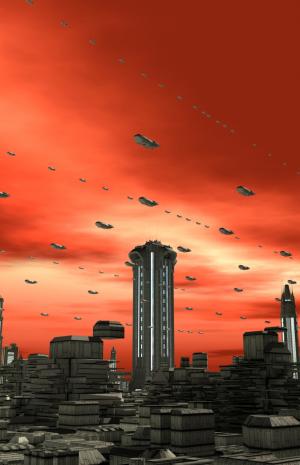 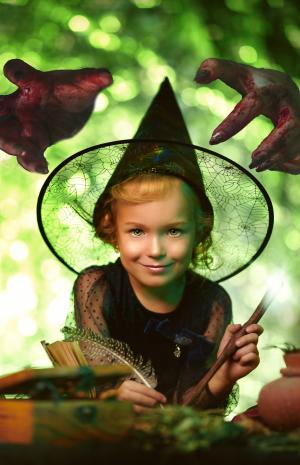 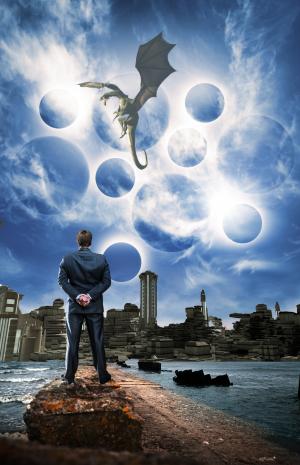 Heirlooms: That which is most precious to us

Grasp close the things for which you care most. 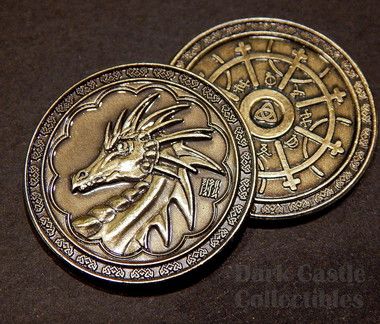 An ancient dragon coin from the time dragons and giants ruled the world. One side depicts a gold dragon rampant and the other side is indented with the shape of a dragon's thumb. This was from an ancient gold dragon's hoard. It was this dragon's wish that his remaining treasures be given to his offspring to allow him to forever guide his descendants. This item is attuned with a drop of blood and as long as the owner lives (or is revivable) a reddish stain with tint the images on the surface. If lost, it will appear under the descendant's head upon waking and the dragon's image seems to change depending on the angle. The proper owner may dream of an old man talking throughout the night next to a cozy fire. Only a blood descendant can attune the coin and the dragon's spirit will choose whether to accept the bond if the child is worthy.

Note: This was from Kaladin's grandfather's hoard and it was his grandfather's wish that his remaining treasures be given to his offspring to allow him to forever guide his descendants towards discovering their true bloodline.

A rather beaten, yet well loved tiny rag doll that brings back memories of a home from long ago. 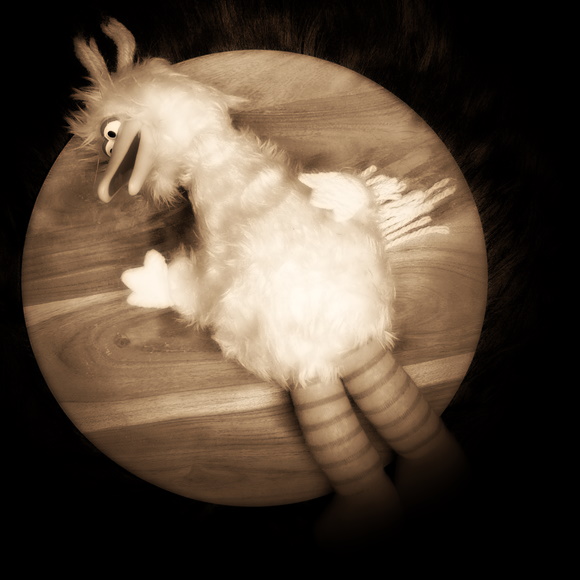 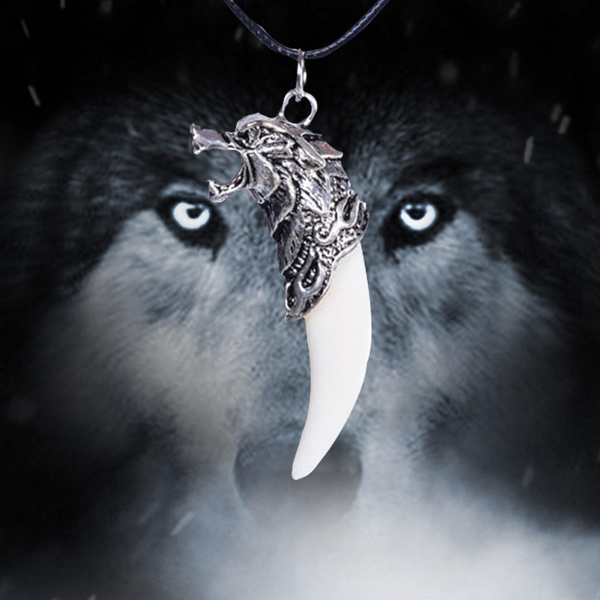 There she told us that we had found the very bones of the Great Wolf Spirit himself, in one of his ancient earthly incarnations, and she taught us how to commune with him, albeit in a very limited fashion. Over time, our awareness of the Great Wolf Spirit grew, and, I think, his awareness of us grew, also.  He became our patron, and we, his worshipers and followers, and we embraced the lupine characteristics that he seemed to be cultivating in us. Like the Barbarians of the Northern Wastes we hear tales of, we became strong and hardy and capable of entering a ferociously savage battle frenzy.  Through his influence, the Grey Wolves gained a reputation for being extremely dangerous, especially to any who would cross us.

A well-used whetstone gotten from a slain den brother.  If one couldn't sleep and was feeling restless, you could sharpen a blade with it. The rhythmic zen-like trance of using the whetstone would calm him and/or help him focus. On the dead.  The slain. The murdered.  And the vermined that did it. 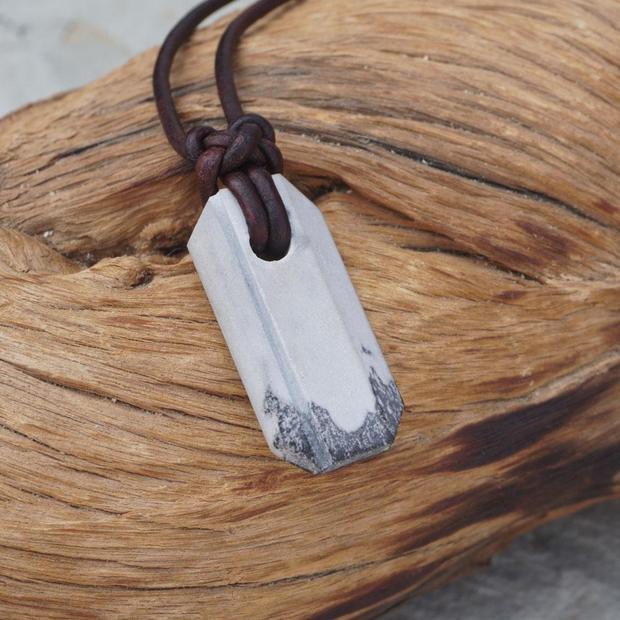 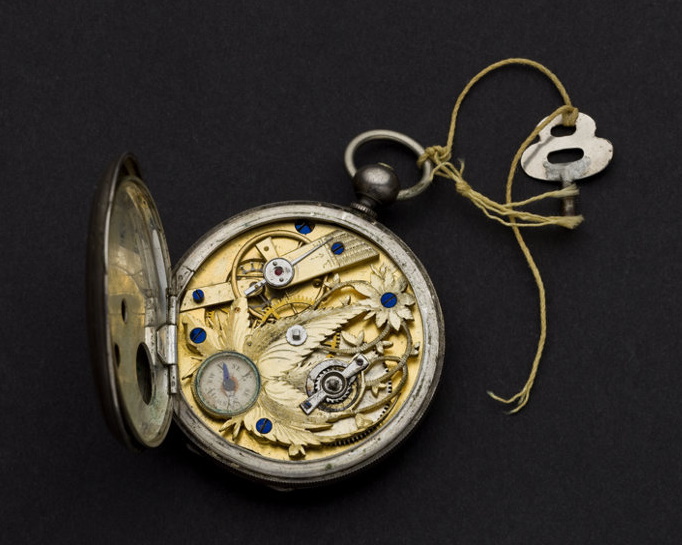 A pocket watch with a continually spinning compass. Engraved with a road traveling into the rising sun.

A grandfather's trademark long-coat. Once a captain, always an officer and a gentleman.  A beloved elder.  Now all that is left is memories and his coat, which he was never seen without.  When the rivers of memories pull you to sea, or the chill of a foreign land creep into your limbs, hold it tightly for the warmth of memories of a better time. 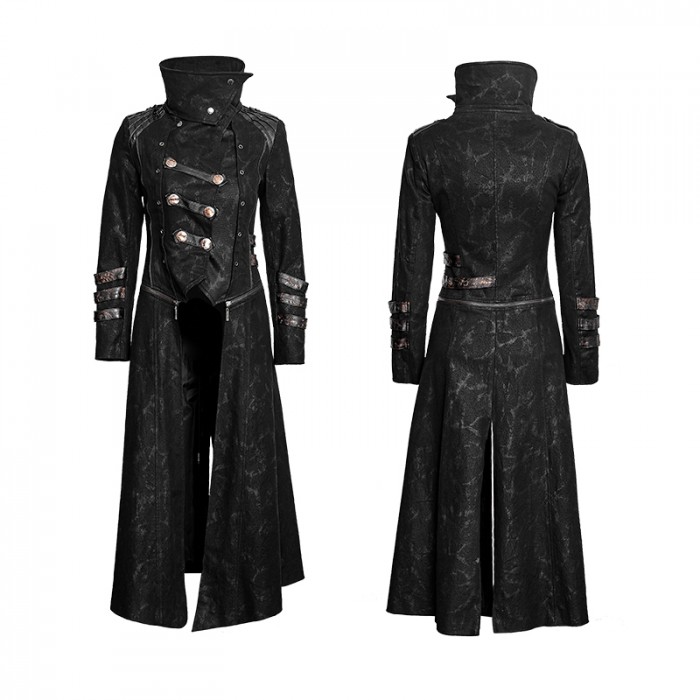 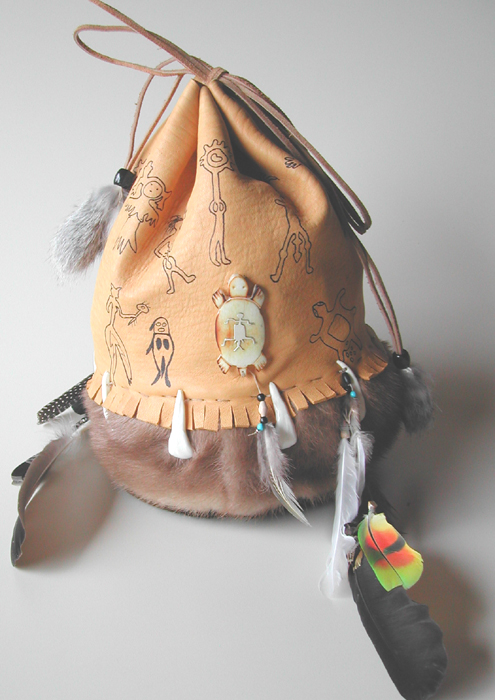 Filled with the bones of various animals.  Who knows what would happen if one was consumed?

A smooth green stone from a mountain stream.  It is the only memento from a previous life as an innocent woodland creature. Etched into it, the names of a mother, brothers, and sisters who will likely never be seen again.  When one's guard is down melancholy wells up about a former life. held to remember a time when things were simpler.  Ask no questions, for there are no answers here. 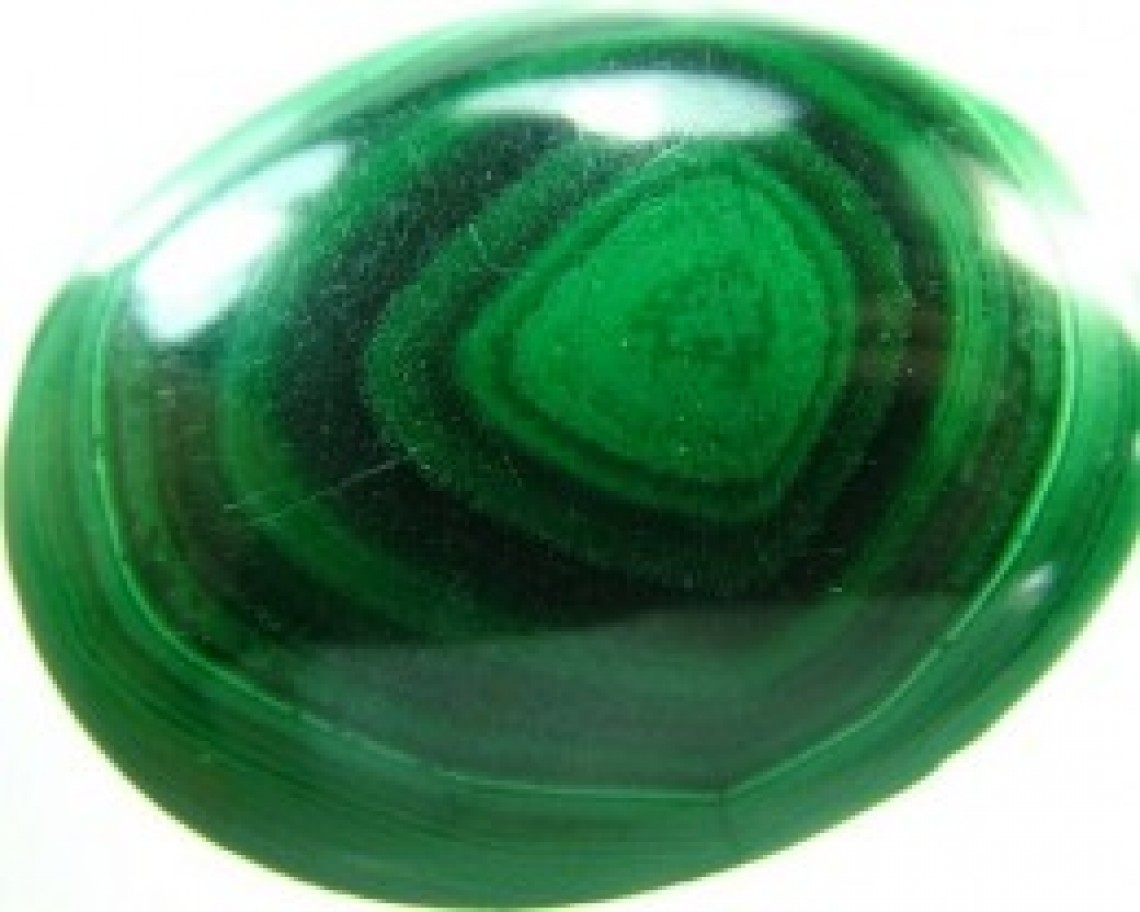 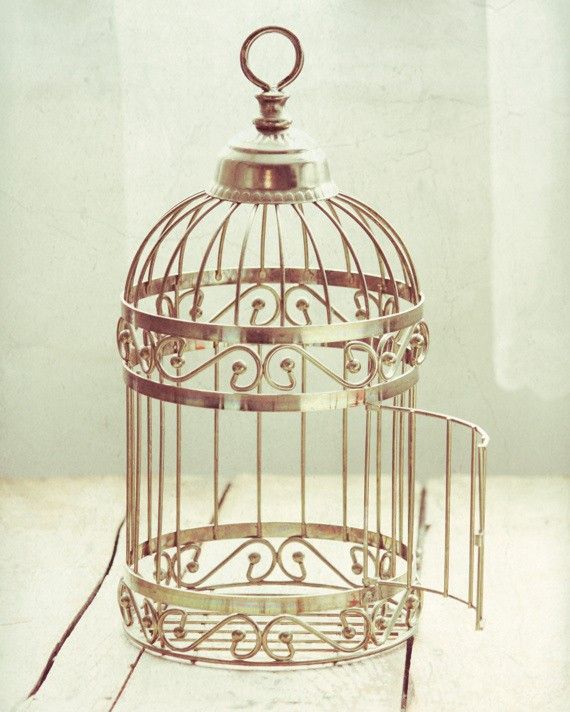 Is it a birdcage or a deathtrap?  Birds fly in but nothing ever comes out.

A waterproof stuffed octopus.  Perhaps a moment of a long lost pet. 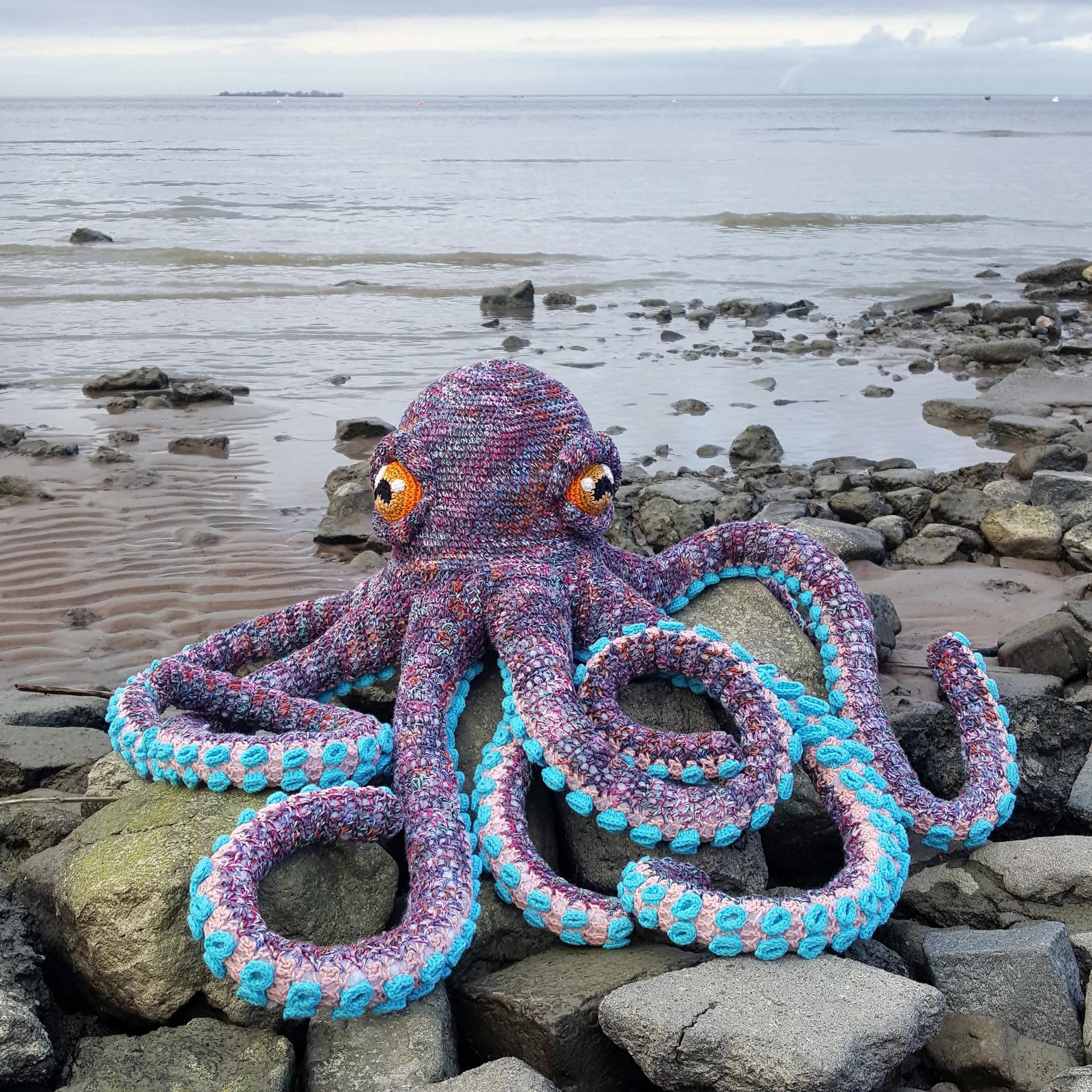 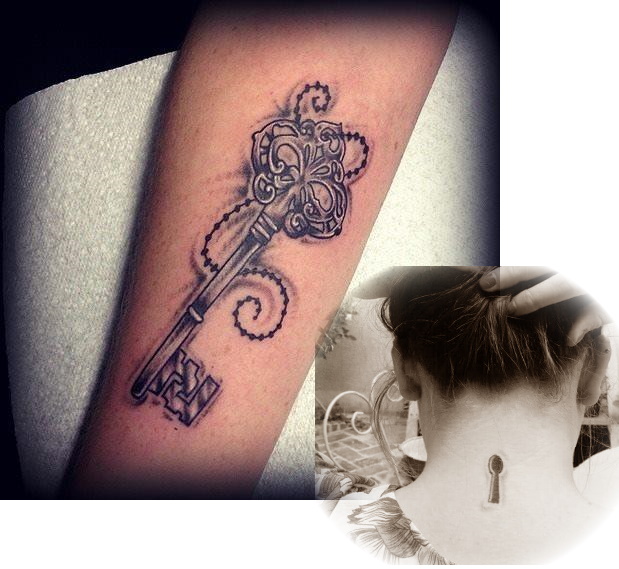 A massive explosion of magic strong enough to break through the barrier of the void.

An elf found in the ruins as the only survivor.

A tattoo of a key on his arm and a lock on his neck.

The start of the greatest of mysteries. 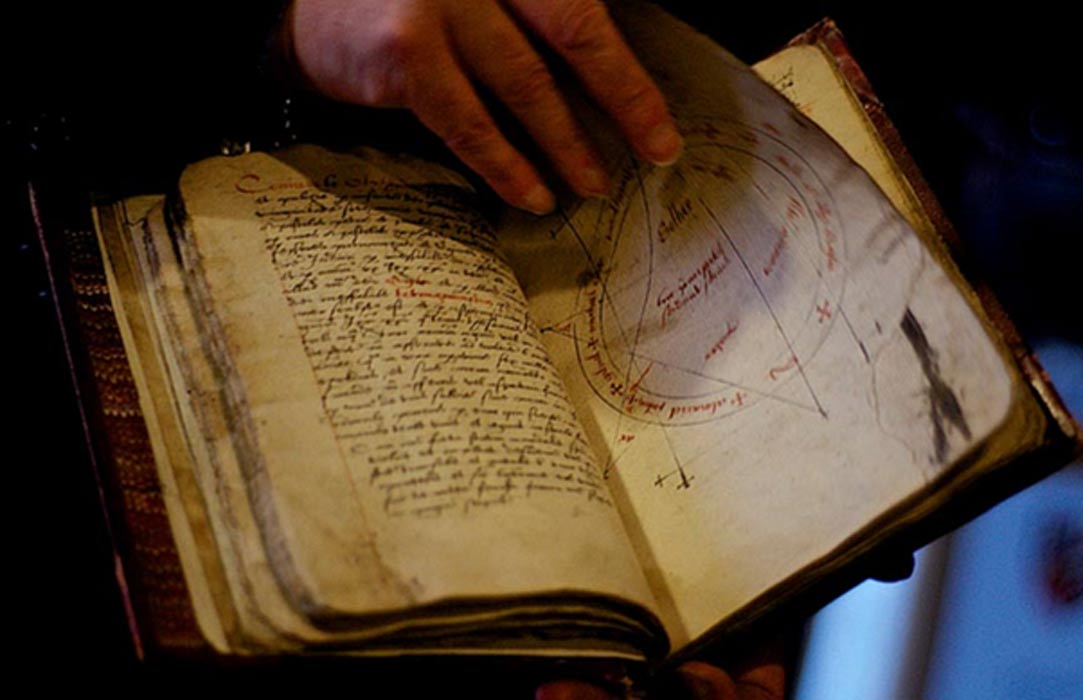 An ancient book of gothic nursery rhymes.  Oddly enough every time you look through this tome the stories change.  Do you dare speak them aloud?

A finely made overcoat that emits a sense of gravitas.  Obviously once belonging to a noble family of high status. The odd proportions show that it wasn't quite tailored to the distribution you would expect for a human's limbs.