Book One of the Chained Worlds Chronicles

His friends are dead and now Derek is trapped as a human and branded by magic. Not that he has anything against humans, after all, some of his best friends were human, however, it's just not for him. Now thrown out of his own reality he has to find a way to break his bindings and find a way home. Although he is an accomplished psychic Derek realizes that perhaps this may be the wrong skill set to bring to bear on ancient magics and devilish dragons. Now he has to explore the very building blocks of magic to take control of his destiny. Unexpectedly, while he's taking control, events occur that may lead to the end of the world as we know it. Mad mages, hordes of demons and unfortunate explosions follow him as he attempts to save the world. Which begs the question, what does happen after the apocalypse? 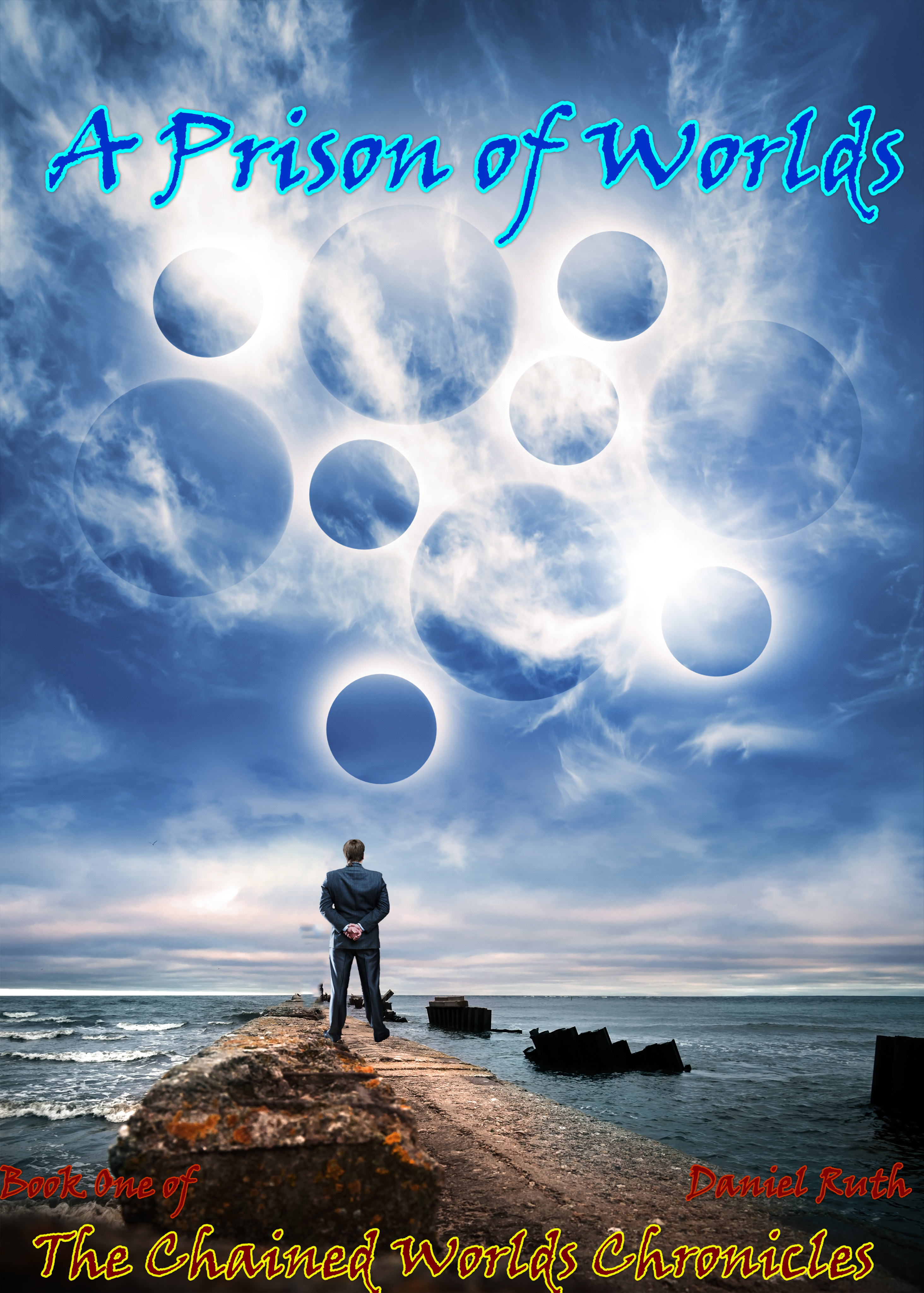 Goodreads reviews for A Prison of Worlds

The apocalypse came and went. While civilization picks up the pieces, Derek concentrates on breaking the runic bindings placed on him by expanding his magical expertise. Cut off from the influence of their undead god, vampires are going feral as they come under the influence of a less respectable god of the dead and undead. Another thing on his list of things to do. Then there is the rogue demon lord who is due to incarnate and pick up his plans to rule the ten chained worlds where he left off. He should look into that as well... 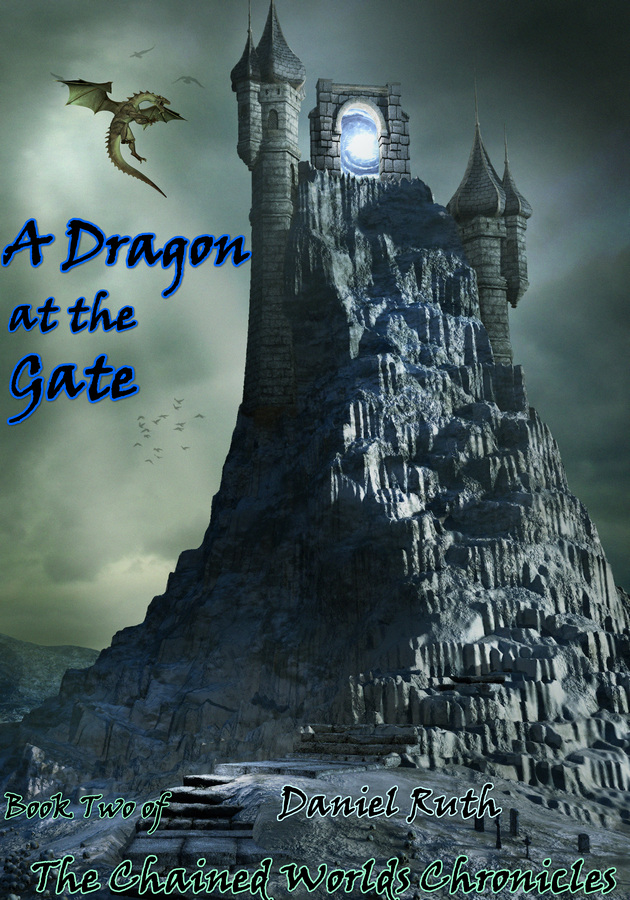 Goodreads reviews for A Dragon at the Gate

A Shuffling of Planets

After a well-deserved slumber, Derek wakes up to a few changes. His elf went off on a quest to save the elementals without him. Despite his concerns that this may lead to another disaster for someone, he has to admit there's a lot requiring his attention. New portals open, new possibilities and horizons lay before him. It is time to find out where the other permanent portals go to. This may incidentally narrow down where the army of demons is headquartered in, however with the dimensions locked down and chained up, he may have to travel the hard way. So many things to do. So little time.

With the second demon invasion on the horizon, Derek attempts to get a coalition of allies to face it. At least in between his more important research projects. However new threats continually distract him, such as vampire gods, aliens, and interplanetary attacks. Why is it always so hard to get a moments peace to read a good book? 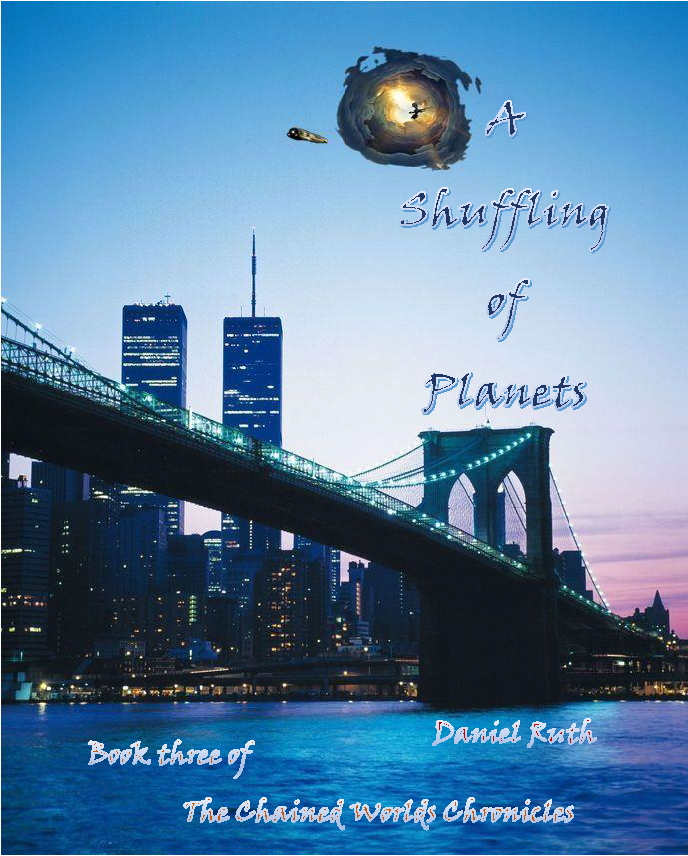 Goodreads reviews for A Shuffling of Planets 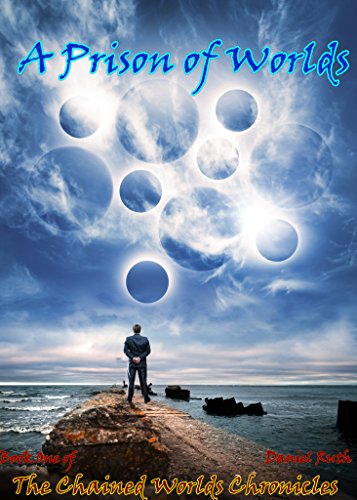 A Prison of Worlds (The Chained Worlds Chronicles Book 1)
$2.99 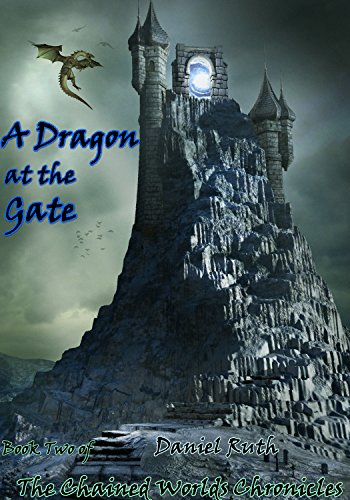 A Dragon at the Gate (The Chained Worlds Chronicles Book 2)
$2.99 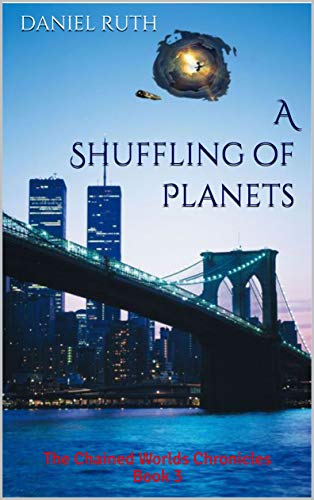 A Shuffling of Planets (The Chained Worlds Chronicles Book 3)
$3.99 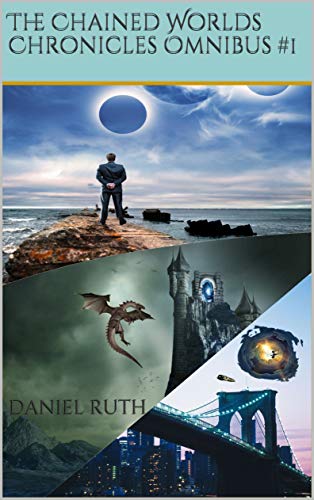 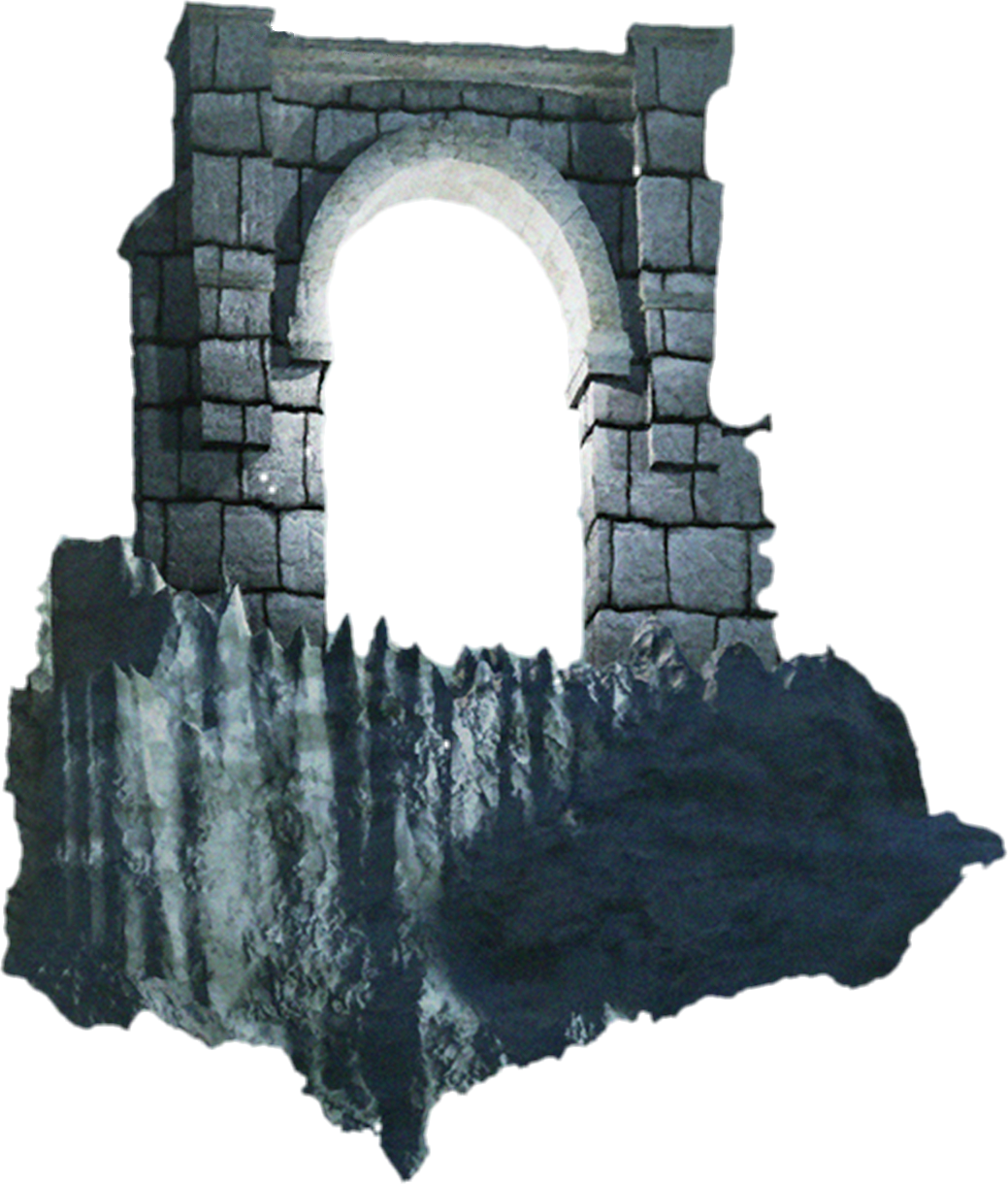 All roads, past and future.