There is a description of the game below.  Personally, I think Rifts® (and the lower-powered self-titled Palladium® Fantasy RPG) is the best game system and concept out there.  It allows any class, character or race to play in any setting imaginable.  It is NOT artificially balanced.  If you come from D&D or other artificially limited games this may hurt your brain.  The game relies on the GM sitting down with the players and discussing a common power level and the GM changing his setting to properly challenge the players.  There may be cases where not all players are similar in durability (as you would expect with a human versus a dragon).  I have had players choose to player weaker characters because they enjoy the concept.  This can be fun but risky.  Due to this, it is very easy for players to get in over their heads.  My games haven't ever had this kind of wipe (everyone dying), however, if the GM isn't careful (yes, the GM has to consider this) and the players are careless it can go south very quickly.  However, when it comes together it can be fantastic fun. 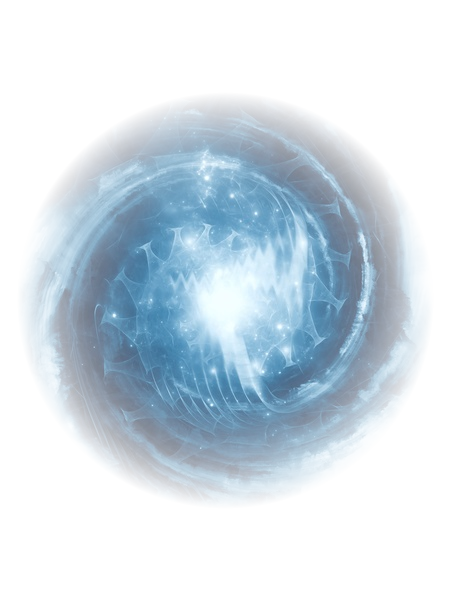 Per wiki: "Rifts is a multi-genre role-playing game created by Kevin Siembieda in August 1990 and published continuously by Palladium Books since then. Rifts take place in a post-apocalyptic future, deriving elements from cyberpunk, science fiction, fantasy, horror, western, mythology and many other genres.

Rifts serves as a cross-over environment for a variety of other Palladium games with different universes connected through "rifts" on Earth that lead to different spaces, times, and realities that Palladium calls the "Rifts Megaverse". Rifts describes itself as an "advanced" role-playing game and not an introduction for those new to the concept.

Palladium continues to publish books for the Rifts series, with about 80 books published between 1990 and 2011. Rifts Ultimate Edition was released in August 2005 and designed to update the game with Palladium's incremental changes to its system, changes in the game world, and additional information and character types. The web site is quick to point out that this is not a second edition but an improvement and expansion of the original role-playing game.[1]"

Want to play Rifts with your friends but they are scattered across the Megaverse...er...country?  Use Fantasy Grounds!  The MoreCore ruleset Extension can make this happen and I have made some modifications to make it easier.  Follow the link to see my page with my tutorial and modified Fantasy Grounds Extension.