Three Sheets to the Page Featured 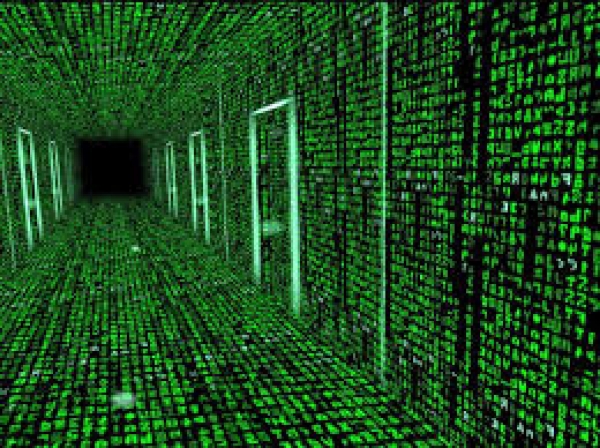 Working with Joomla doesn't make you an internet guru by any means. In fact, one of my friends mocks it as a crutch that keeps you from the really powerful tools. Joomla isn't alone, he mocks all the content management systems(CMS). While I don't completely agree he does have some good points. You can actually make some really good looking pages with just html, css and java. It's just a lot of work, especially for large webpages or interactive pages. Getting good with these three tools is even recommended by people who work with Joomla too since it allows you to do some pretty powerful modifications of the basic Joomla pages and the modules themselves.

So, why do I even mention this? Well, I am limited in how much I can write with screaming children roaming in the wilds (the living room, the bedrooms, and the dining room) so I turned towards some things that I can mostly put down and pick back up when the wave of children has passed. So I picked up some books on HTML, CSS, java, and Linux and have been going through them. Most of it makes sense though the actual implementation can get messy. Browsers allow you to inspect the Styles that define the webpage's look but trying to pin down a change has been challenging. Fun and frustrating in turns. Also as I make more changes I have to ask myself if I actually made my webpage look better or just messier.

I think I picked up the basics of HTML pretty quickly, though the fancy stuff is beyond me writing it from scratch. Though I can usually follow it if it's given to me. CSS also wasn't too bad. Writing your own CSS is easier than trying to slip in your own changes in someone else's CSS code. I have literally spent hours trying to track down the correct class name to use. Java is much harder. The basic language looks simple and then you see a shortened bit of code that does what your four lines did and you are back to "Huh?"

The Unix training book has been slow going too, but that's okay. As some may recall I set up a Synology NAS box a while back and then discovered that the box was a real Linux computer that could run almost all Linux stuff and set up my Joomla website on it. My friend (the same jerk) mocked it as... you got it, a "crutch" that keeps you from working directly with the Linux command line and really taking control of your system. I was mostly okay with that since I wasn't ready to dig too deep into the rabbit hole at the time. Since then Synology messed up a few times and figuring out why has been a pain in the butt. So I got the book, set up a Ubuntu Virtual box, and started to practice on the command line. Then I got a Rasberry pie and practiced on its command line. While I still need a reference book to get the command's syntax right and absolutely use Google to do the fancy stuff, these days I can understand what the commands do and the file structure and permissions don't seem to be written in code (though technically they are....). Yay!

My wife and kids are out at the inlaws for a few days so I'll probably take a break from learning to actually write a bit.

More in this category: « Its a Bug Hunt! Not Even Two Legs to Stand On »