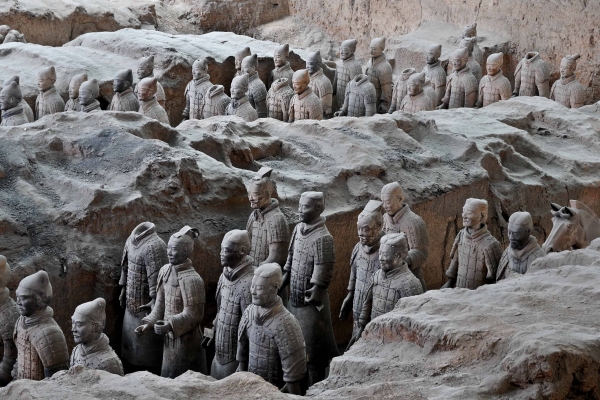 After trying to remember what we were trying to do, we headed to the next survivor.  A seamstress with a shop nearby.  It was still early morning so she was not open for business.  (Her home was over the shop.)  The Monk opened the lock and we piled in.  (No secret doors or levels found.)  Soon enough, we found seamstress, dead.  Her throat had been recently cut although the amount of blood was minimal.  We spread out and searched.  Upstairs we found a journal.  About two weeks ago, she mentioned that strangers were watching her place.  When she confronted them, they just left.  Her kidnapping took place about a week ago.  Of note, there weren’t any entries since then.  It seemed like she was pretty consistent with entries and we’d like to think an experience like that would be worth mentioning.  We check her business records.  He last job was for a ball gown for a noble woman however it didn’t seem like she had done any work since the kidnapping.  We checked her kitchen and again, there wasn’t any fresh food, signs of food prep, etc.  Her body was examined more closely.  She, like the last guy, was extra dense as if made of stone.  She had a dragon tattoo like we’ve seen a couple of other places.  So, we postulated that she had been replaced, transformed, enchanted by her experience and was posing in her old life but not living it.  But why? She was no one important.  And then why kill her?

Meanwhile the Druid, who is still pretending he’s not a Thief too, noticed a thief watching us from a roof top.  He flashed his thieves Cant and went up to talk to him.  He was told he have to pay 20% to the guild for any jobs he did while in town.  Since he wasn’t planning to do any jobs, he agreed.  The thief confirmed the disappearances but didn’t seem that worried about it.  He did say that he saw a large blueish humanoid (ogre magi) watching us as well.  But it transformed its shape and moved away.  Next on the list was the warehouse where the victims had been rescued.  On the way out, the Wizard looked for tracks.  Looking for very heavy foot prints.  He rolled great again.  The tracks went through a stone wall and lead to the very same warehouse.  The warehouse was big.  Half broke in the front door and half snuck in through a window.  It was empty.  In fact, it was emptier than when the guardsmen did the rescue.  In particular, the stone table that was too heavy to move, was gone.  Some investigated where it had been while the Wizard made another great roll.  Both concluded that it seemed to have been moved through a stone wall to the apothecary next door.  To the apothecary!

The eventual Bard decided to search the well that was outside, asking the Paladin to hold her rope.  And I guess the Druid supervised.  They found nothing.  The rest went in.  The Monk started talking.  The Wizard checked out the wall in question and found traces of dirt on the stone floor.  The Cleric walked across the large rug in the center of the room and noticed a slight density difference right about where the Wizard was.  The Monk said he had sore muscles, as if they were turning to stone.  This got a reaction from the shop keeper and she ask us to leave.  Initiative.  She started to cast a Hold Person on the 3 players but the Monk’s fists were faster.  Once again, he stunned the villain, stopping the fight short.  She was tied up.  The carpet was pulled back.  One of the elves, coming in from the well search, found a secret door.  We locked the front door and headed down.  Below was a store room connected to a workshop.  And a granite man, a swordsman and a swordswoman.  No one managed surprised so it was initiative again.

Our Wizard cast Web on two of them.  With a good strength, the swordsman would be out in turns.  The granite man had an 18 strength and got out in a couple of rounds.  Our eventual Bard did subdual on the swordswoman.  Some attacked the webbed guy.  And some came around and attacked the granite man who had a 2 AC.  Things were going well enough when two more granite men came through the walls and two cultists appeared from the south.  One of the cultists cast Hold Person and the guardsman and Monk missed their save.  They were out for the combat.  Luckily the Paladin made her save and cast Hold Person on them.  And they were out for the combat.  The rest was just combat with people beating on granite men or shooting at helpless cultists.  I don’t recall anything remarkable.  I believe we captured the subdued swordswoman to go with the captured apothecary.  I’m not sure what we can do with them.  I think there’s more to do down here but Andy and DG had to log off early.  I do not know if they kept going without us.